Pete Nicholls Roofing is a family run roofing business that has built an unrivalled reputation for roof installations and repairs all across the counties of Devon & Cornwall.
Specialising in all aspects of the roofing trade and with 30 years of experience we really do have it covered.
Whether you have a modern property needing the very latest in roof design, or have a roof that is hundreds of years old requiring restoration, we can complete your project to the highest standard.
With a vast array of roofing work completed all over Devon, Cornwall and the South Hams from brand new roofing projects to the restoration of historic roofs such as Looe clock tower we are confident you will be delighted. We are also fully insured for your piece of mind so don't delay call us now for your free onsite survey and quotation. 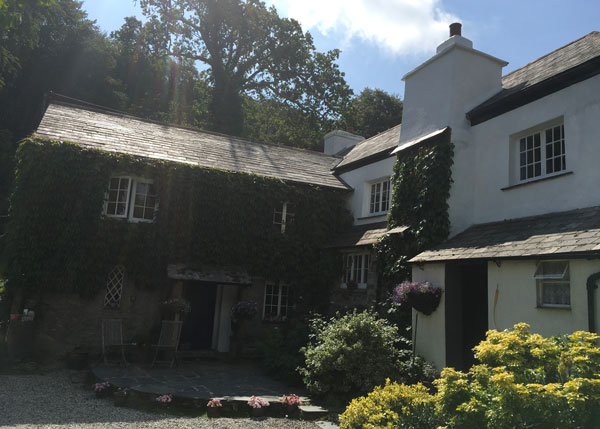 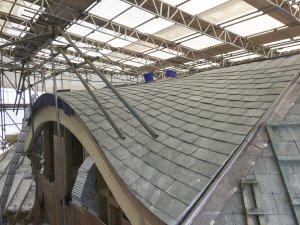 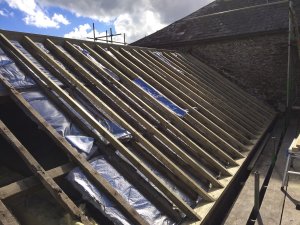 Click the button to enquire about any of the following services:

Please leave reviews and testimonials on our facebook page 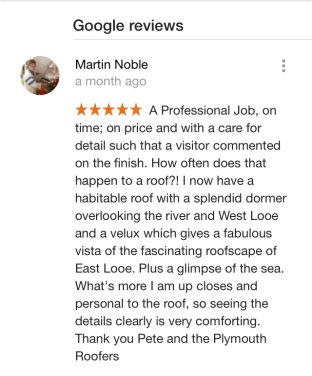 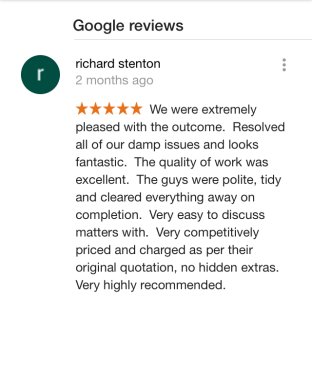 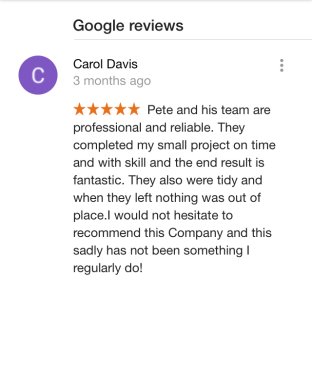 We use cookies, just to track visits to our website, we store no personal details at all and use this data purely to improve customer experience.